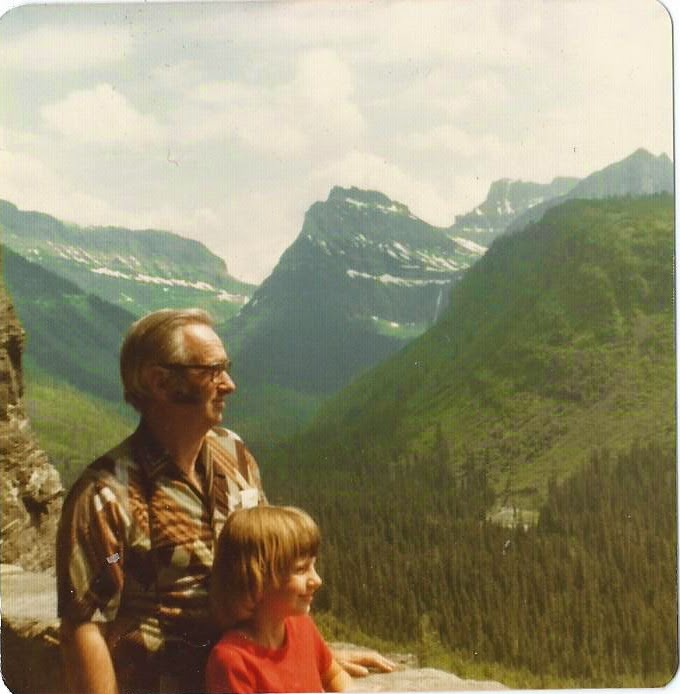 On my tenth birthday my parents took me to Canada.


Today I went digging through my basement looking for photos to discover that my basement is VERY damp (no AC right now) and the photographs felt very damp and were starting to curl. I LOVE my photos even though I haven't done much with them so after I finish up editing my niece's wedding photos that I took last month...I will be scanning all of my childhood photos (some are not salvable) on my computer in the next couple of months and also on some type of remote storage device.

One thing I was noticing in so many pictures is that my dad often had a camera around his neck or even more often wasn't in the photos because he was taking most of the pictures. I had never thought about where I got my love of taking pictures till last month when my nephew (an adult close to my age) made some comments. He brought up how grandpa always had a camera and it is a family joke that grandpa liked to take photos of his family eating. WHY? I could speculate. I had older parents that grew up during the Depression and although I know my moms family was well off my dad's family was living in Kansas during the Dust Bowl. I remember family teasing my dad that he had thistles to eat as a child. Not sure how true that was but that could possible be a reason. He grew up VERY poor. Dirt poor. Another possibility is that the family was normally together as a group when they were eating so it was a good opportunity to get a picture of many. Of course so many of the photos had us shoveling it in. hahaha! For what its worth I got a bunch of eating pictures at the wedding in his honor. ;)

I can't describe how much I miss my dad and I have so many regrets. In my teen years I was not a wild teen and my parents were pretty strict but any of my "monthly angst" was targeted at my father. He was an early morning happy person...even at a young age I was never a morning person and only now can giggle at the things he said every  single morning....things like "Did you sleep with your eyes closed?" or " Are you up for all day?" I'm sure those comments were met with either "DAD!!!" or a cold stare. 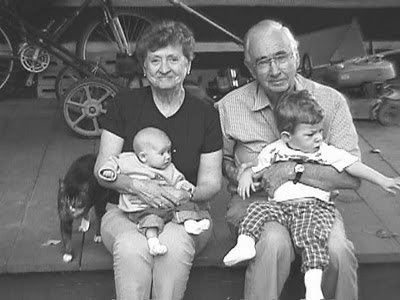 Plus before kids and when they were wee he was in the beginning stages of alzheimers. I wasn't patient or kind at times. He did some strange things and asked the same thing over and over and over. (maybe my own father was preparing me for me parenting A~man?) He (and my mom) LOVED both of our children dearly. With my dad there was no difference that one grandchild was biological and one wasn't, he loved them. He loved all of his grandchildren so very much! He would try and push A~man in his stroller in a store though and would wander off. This would freak me out at the time because our son was attached to a lot of monitors etc and was very medically fragile. I would fuss. At the time I did not understand the disease at all but after the fact I do from a dear local friend of mine (here's her blog ) that took care of the kids when they were little. Her dear sweet husband had alzheimers and I was fortunate to get to know him a bit.

I have major guilt issues due to all of that as even though my dad was older he did so much with me as a child. He tossed the softball around with me, pitched the ball to me, and rode many miles of bike rides with me. I am sure I got spoiled as a child more than the others but he loved every single one of us even when we were not very lovable. He got me music lessons. He got me art lessons. He got me riding lessons. He knew my love (okay, obsession) with horses and even though I never got my own we often had a horse in our pasture for me to take care of and ride. One of our neighbors had a couple of horses that had not been taken care of very well before he got them and I was able to pour out my horse-girl love on them. YES, I was that crazy horse girl from the tween/teen novels. I lived horse. As a teen I was a clothes hound. I was the last of the kids and I'm sure as a child I got more stuff. Yes, when it came to shopping I was a spoiled teen. ( I did get a job early on though) He gave me so much when he grew up with absolutely nothing monetarily. (he did have a load of love from his own mom though)  I'm not sure about his father as he passed away before I was born and I have never heard much about him except that he was a quiet man of little words. He was a very good dad to us. Perfect? No. Perfection is from our heavenly father. 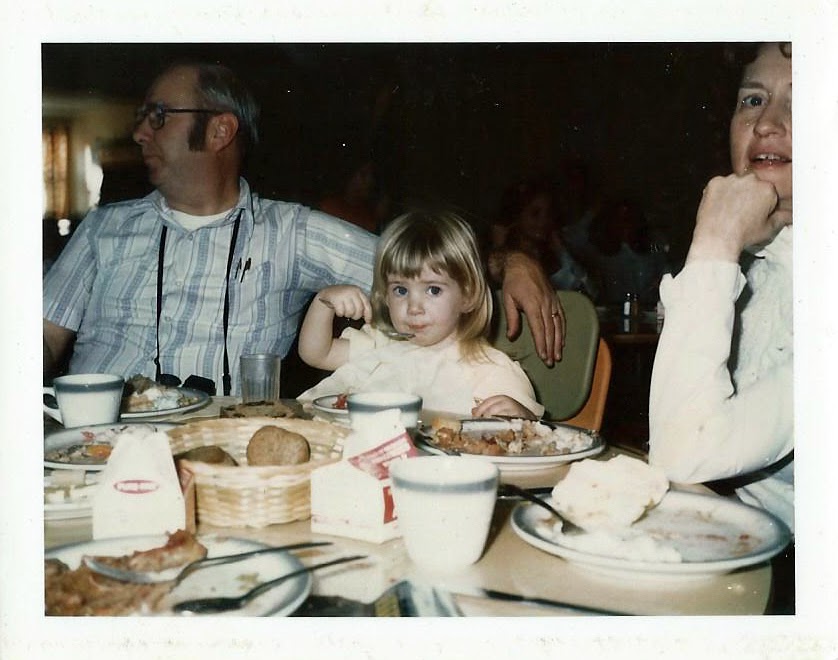 Guilt aside, I hope he is smiling down at me with pride. I was definitely "daddy's girl". I am thankful that from the start he taught me about my heavenly Father. (he was a minister before I came along) He gave his all to his children. Hopefully he knows how much I love and appreciate him. I look forward to seeing him again some day!

Okay, on a lighter note our homeschool testing is done for the year. That probably should be a whole "nuther" post itself so I will keep it brief. The fact that Z~girl has online tutoring in writing has made a difference in her test scores even though she is only part way through the writing course. I admit that I had taken an unschooling technique to writing with her...but she was in need of some mechanics of writing that was better coming from someone online than me! I still encourage her creative writing but I look forward in seeing the difference of what her writing looks like after his course. So, I will be posting a post-testing blog in a few days....stay tuned for the good the bad....and the not so good. ;)