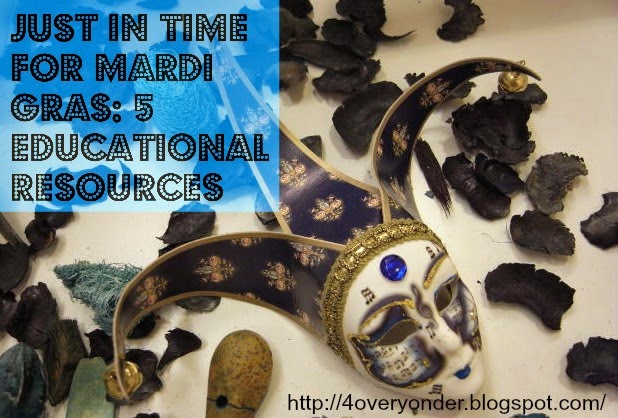 What exactly is Mardi Gras? As an adult I know bits and pieces about the event from things I have read or heard over the years but only the basics, and I have never even been to New Orleans to experience it. I thought it would be fun to do a little research about this extravagant holiday.

Mardi Gras dates back thousands of years and has early ties to pagan spring and fertility ceremonies. Although it is celebrated in other countries it is first mentioned in North America in 1699 by French Explorer Pierre le Moyne, Sieur d'Iberville who was camped on the Mississipi River near the present location of New Orleans. It is now more well known for its religious roots. The Roman Catholic Church permitted the festival as an event celebrated before the season of Lent. In New Orleans the festivities begin each year on January 6th, the Twelfth Night of the Epiphany.

Mardi gras is French for "Fat Tuesday". It is the Tuesday before Ashe Wednesday which is the beginning of Lent. Often Christians, especially those of the Catholic faith, give up something they enjoy leading up to Easter. So on Tuesday people are encouraged to indulge in food and drink before the fasting period of Lent. 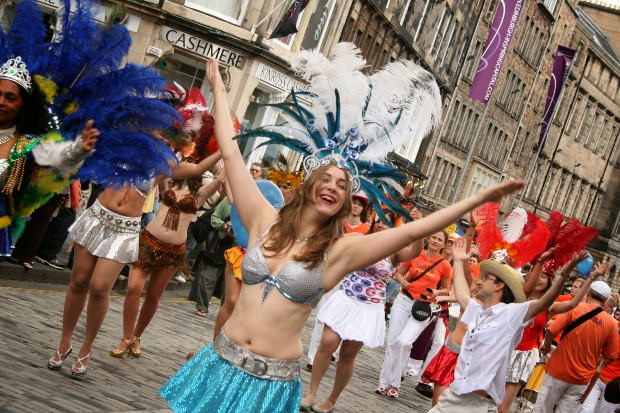 Of course the festivities held in New Orleans, Louisiana go way beyond that. The biggest celebrations are held on Bourbon street and includes parades, Mardi Gras beads,and lots of food and drinks. The floats in the parade are extravagant and so are the costumes worn by people celebrating the event. The event even has official colors! Purple- which represents justice, Green- stands for faith, and Gold- stands for power. They were originally chosen by the King of the Carnival, Rex, in 1872. If you are an observer watching the parade you may get beads or doubloons handed out to you.The beads resemble jewels that royalty would wear and the doubloons also come in various colors, are about the size of a silver dollar, and have the krewes emblem and their theme for the year stamped on each coin. 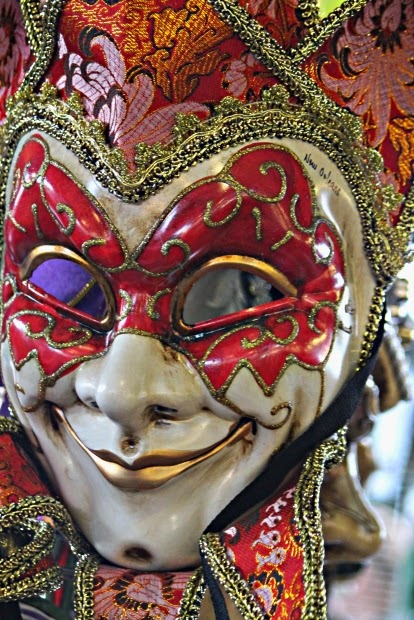 A tradition of Mardi Gras is to bake a King Cake that has "plastic babies" inside. Whoever gets the slice of cake with the baby in it is crowned King or Queen of Mardi Gras and is responsible for hosting a party the following year. Want to learn more about the festival of Mardi Gras? Check out these great resources I found!

Here's a list of words that would be great to use in correlation with any study of Mardi Gras. Another idea would to make your own list at Spelling City based on your child's grade level.

Here are several great videos on the origin, traditions, and food of Mardi Gras

3. The History of Mardi Gras

This site gives a more indepth history of how the holiday of Mardi Gras originated.

From how to make a King Cake, making a Jester Hat, to a healthy gumbo recipe...this site has all kinds of neat things to make and create!

Maybe you would like to plan a trip to New Orleans? This site includes a schedule of events, tells about the parade and also has videos and historical information.