A trip to the orchard 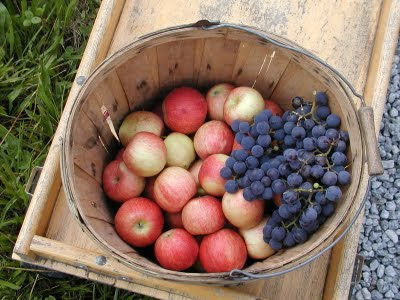 Posted by Hills N Valleys at 5:22 PM No comments:

it just became clear to me.... 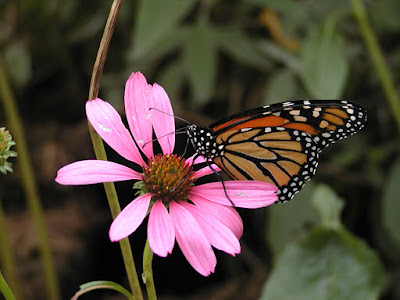 We are going on our 4th year of homeschooling. Through the years we have tried and used so many kinds of curriculum....I'm embarassed to even say! Last year I bought My Fathers World. LOVE the idea behind it....love all the material. Did we use MFW last year? no. We used it here and there and read most of the books but today it hit me. With my personality and the kids personalities we are just not a strict schedule type of family. This week was so wonderful....Boy scout swim party kickoff, 4H started, Girl scouts started, a field trip with our homeschool group, and today a trip to Dunkin Donuts followed by a playdate with them at the park. It ran me ragged but I just let myself enjoy this week. Inbetween all that we did our "school work". Next week will be a mainly HOME type of week. In years past I felt so much guilt if we did not get everything done on our "list" and would feel guilty about the weeks we were busy out of the house. I am going to stop with that crazy notion! I'm also going to stop feeling the need for the PERFECT all around curriculum....and use a little this a little that to fill in the needs of our family.
Posted by Hills N Valleys at 5:20 PM No comments: 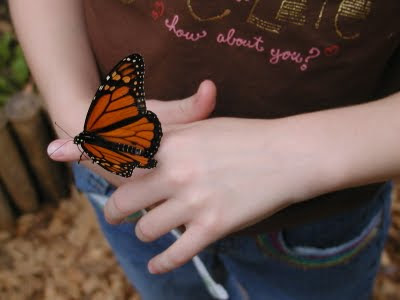 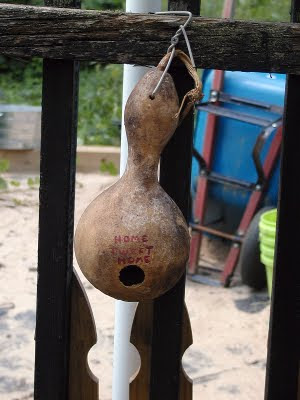 Posted by Hills N Valleys at 6:58 PM No comments:

A big THANK YOU!

This is to the two ladies, Adrienne and MaryGrace, for the wonderful packages from our washcloth swap! I must post pictures later to show and tell!! I am gearing up for "school" to start back and have been busy...my apologies!
Posted by Hills N Valleys at 3:41 PM No comments:

Z~girl turned 8 this month. I cannot believe so much time as gone by! I remember sitting on the couch of the old log cabin we used to live in nursing her and watching the twin towers fall. It was unbelievable.

The last couple weeks she has really started to share her feelings with me. Her thoughts. Her worries and things she is curious about. Some of it has been some pretty serious stuff. She shared something that she thought I would be mad about and b'gosh I had flashbacks to a situation in my childhood! If I had someone to talk to about this....it would have really helped me....I talked to her....told her I liked that she shared it with me...I reassured her I was not angry.....told her a similiar situation when I was a child...but told her as wonderful as my parents were....are (in my moms case she is still here) I NEVER felt like I could talk/question my parents.

This ISN'T the story or situation I told Z but I remember once in middle school hearing (this is years ago....a more innocent time I think;) something about french kissing. I said completely innocently to my mom "Mom did you know in France they kiss with their tongues???" funny now but I got in trouble and it was a question from an innocent...naive 6th grader.

I so WANT my daughter to come to me. AND that she has this month. This week teary eyed (she is a very sensitive little soul) she said "if I think a bad thought about someone will they know I thought about it when they go to heaven?" ACTUALLY this is the second question this week that started out like this. The first one had me worried...she said she had a bad thought about daddy. I kept calm...didn't react.....she said she was thinking of the D word. I thought the worst. Finally she said in her mind she was thinking daddy was a DUMMY because he wasn't spending as much time with us as when he was recooperating(sp?) from breaking his hip. He was home with us for over 2 months. Geesh I had to squeeze her! I talked to hubby about it and the next day made sure she was able to spend the afternoon with him. Today she got teary again same question....but she was thinking about someone...that they were fat...she felt bad. GEESH I thought she was talking about me or her daddy! (we could stand to lose 20;) Finally she told me she thought it about her brothers worker. She is a sweet girl 19....that is heavy yet so very pretty. I told Z that sometimes we couldn't help what we thought....but we could help what came out of our mouth. I also told her how pretty I thought A-mans worker was (she IS!) and that God made us all shapes and sizes....it would be very odd off we were all the same.

I'm off track;) just a bit. This week I'm convinced I killed my girls Beta fish!!!! the water kept turning green (should have left it that way!) I put something in it and the fish died. Z girl was SO UPSET....she thought it was something she did. We tried to convince her otherwise. :) Today though she asked me if her fish would go to heaven. I told her I didn't know. BUT I told her when I asked my dad that question years ago about one of our dogs....he said that heaven will be filled with everything we love. That seemed to satisfy her.

I hope her questions keep coming. I love her so much!!!!
Posted by Hills N Valleys at 9:01 PM 1 comment: